Professor of Learning Technology and Communication in the Institute of Educational Technology at The Open University, UK, where she leads the Future Learning Research and Innovation Programme. Professor Kukulska-Hulme is on the Editorial Boards of ReCALL, RPTEL, International Journal of Mobile and Blended Learning, and Waikato Journal of Education. Her publications include over 200 articles, papers and books, as well as policy and practice reports for UNESCO, British Council, the Commonwealth of Learning, the International Research Foundation for English Language Education and Cambridge University Press. Her areas of interest include emergent technologies for mobile assistance, educational challenges among marginalised and migrant populations, and the development of digital and metacognitive skills for learning. 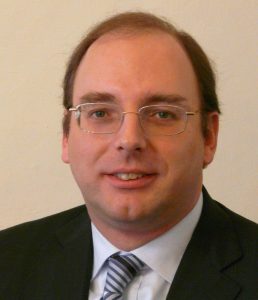 Doctor in Philosophy from the University of Lisbon, António M. Teixeira is Associate Professor at the Open University (UAb), in the Department of Education and Distance Learning (DEED), where he has taught since 1991. He also teaches at the Università degli Studi Roma Tre and is researcher at the Philosophy Center of the University of Lisbon, also collaborating with the Distance Education Laboratory eLearning (LE@D). He is an EDEN Senior Fellow and consultant to multiple international organizations. His research focuses on the themes of open education, particularly in the field of open educational resources and practices, online pedagogy and network learning, with a focus on ethical issues, educational innovation, quality assurance and institutional governance. He has co-authored the iMOOC and sMOOC pedagogical models specifically designed for open and massive online education. 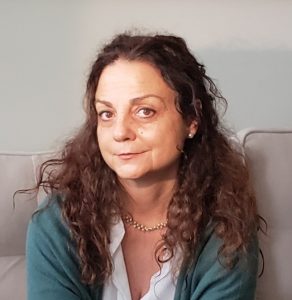 Doctor in Spanish Language and General Linguistics and is Full Professor of Spanish Linguistics at Mason University (EE. UU.). Her areas of interest include e-learning, distance education, and Spanish teaching to Spanish speakers in the United States from a critical pedagogy perspective. She has published books and articles on various aspects of the application of technology to learning, including Aprender a aprender en la era digital: Tecnopedagogía crítica para la enseñanza de español LE/L2 (Routledge 2018), in addition to digital teaching materials. 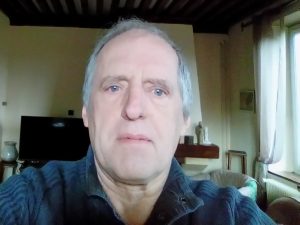 Emeritus Professor
Between 2012 and 2015, he was responsible for the Information and Communication Technologies project at the Service of Education and Distance Training projects at the Stendhal University – Grenoble 3. From 2012 up to 2015, he was Vice President responsible for both international relations and distance education. He was Professor and the Coordinator of the professional master’s degree in Multimedia Training in Languages Engineering between 2004 and 2007. He is a researcher at the Laboratory of Linguistics and Didactics of Foreign and Mother Languages and was Responsible for the Research Group Languages and Technology Didactics from 2004 to 2018.